The Catholic Brand of Ecology

THE POPE WITH HOPE 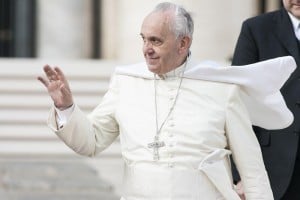 Pope Francis made headlines with his encyclical on the climate last week. It’s official! This is the first time a major religion took a public position on climate change, its causes, and what we can do about it.

The Catholic religion is the largest religion with a single leader and spokesperson. You could say it’s one of the world’s largest religious “brands.” That brand image has been heavily tarnished over the previous decades before Pope Francis took over. Now, thanks to his leadership, sense of justice, and humanitarianism, the brand is beginning to regain lost credibility.

The Catholic Encyclical on Climate Change

This latest move positions the brand as a champion of all inhabitants of the earth, not just Catholics. Whatever your feelings about the Catholic religion itself, the encyclical is remarkable from several standpoints:

This encyclical has a far-reaching effect beyond the myriad of scientific reports that have been released over the past two decades. This message is beyond politics and beyond the press.

Now it is part of the Catholic religion, at least. Just the sheer size of this religion makes this a landmark wake up call for the world. The obvious link to all religions is that we are all the stewards of creation no matter what our beliefs are on how it got here. We are dependent on it. As Frances says, “The Amazon is the lungs of the world.”

Adding Religion and Moral Authority to the Scientific Argument

Professor of atmospheric science at the Massachusetts Institute of Technology Kerry Emanuel said, “The Pope more or less gets it right on the science, but what struck me was his linking of environmental degradation to cultural, political and social decline. That’s the most valuable part of the document because it says that climate change is not an isolated problem.”

Many scientists are now saying the encyclical adds religious and moral authority to the scientific argument on the dangers of changing climate.

Perhaps it will have more impact than all the efforts of scientists so far. If the Pope can change the way people choose to spend their money on moral grounds, business will be quick to accommodate them. Imagine how this encyclical might help the sales of environmentally responsible products especially in Catholic countries.

Pope Francis has now given the Catholic brand the surprising new image of being “green.” But even a papal encyclical has to be executed at the parishioner level. Will he take the next step to educate them and “enforce” the encyclical? As with any mission statement or policy announcement, it needs follow up – tons and tons of follow up. We give the Pope two big toes way up for his pertinent and surprising message, and hope he stays the course! 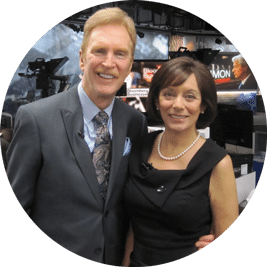 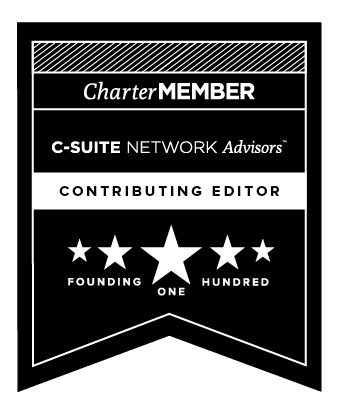